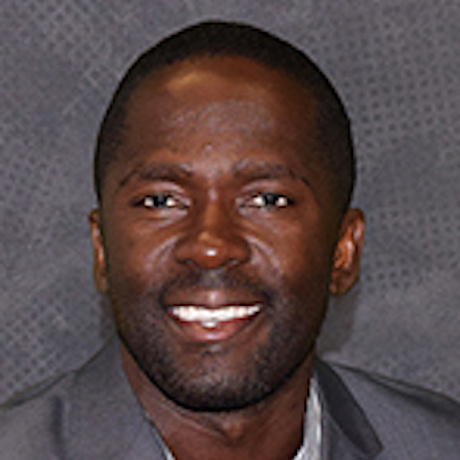 Pastor Emmanuel Jackson is head of staff and Lead Pastor of Living Word Lutheran Church in Katy. As Lead Pastor, he oversees the spiritual health and vitality of his church community, ensuring that Living Word remains focused on its God-given mission and vision. He was first called to Living Word in 2008 as Associate Pastor, and became Lead Pastor in 2012. Pastor Jackson is a gifted preacher and visionary; always exploring new ways to be church in a changing world. He is a graduate of Carthage College and the Lutheran School of Theology in Chicago.

Pastor Jackson is a native of Liberia, West Africa. He was a child coming of age during a 13-year civil war in Liberia, during which time he, his parents and eight siblings traveled from village to village in search of refuge.

Mr. Jackson immigrated to the United States in 2001, and settled with his family in Lincoln, Nebraska. He then attended Carthage College in Kenosha, Wisconsin, where he completed his undergraduate degree in International Political Economy and Sociology. Mr. Jackson later graduated from the Lutheran School of Theology in Chicago, and was ordained in 2008.

"My story is a reminder that the Christian family is way bigger than any location," he said. "My hope is helping people see beyond their own world." 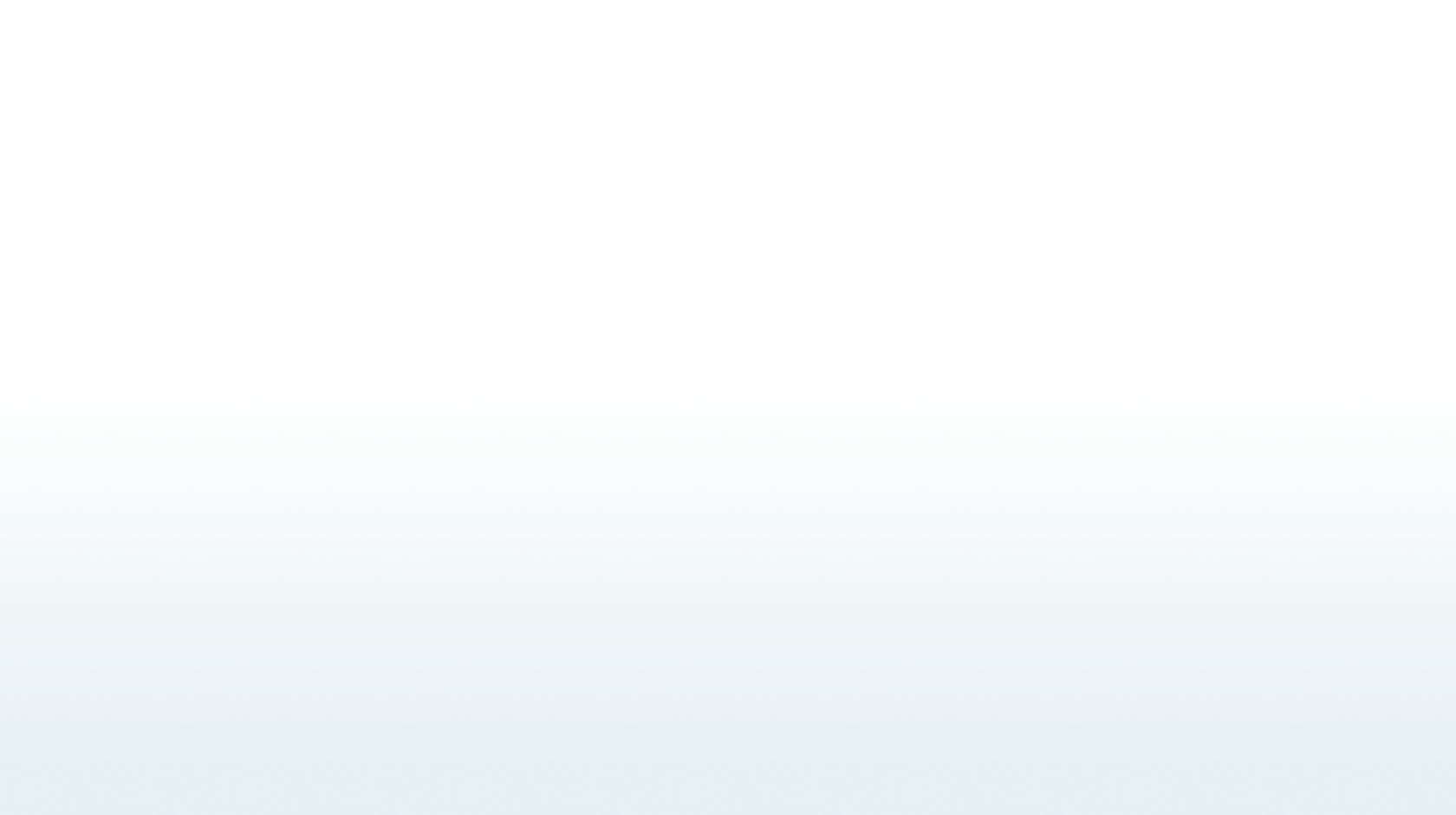