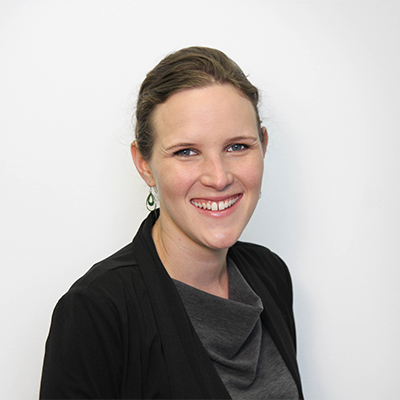 Loren understands that operational excellence is best achieved when everyone is working toward one mission.

As the Vice President of Development Operations for Upbring, Loren Riemer is upholding Upbring's mission to break the cycle of abuse through fundraising, external relations efforts, events, grant writing and fostering donor, volunteer and corporate relationships.

Loren joined Upbring as the Director of Government and Corporate Relations in 2014. In 2016, she became Vice President of Corporate and Foundation Relations, then assumed her current role as Vice President of Development Operations in 2017. During her tenure at Upbring, Loren has demonstrated outstanding leadership qualities that benefit her team and the children in our care.

Before joining Upbring, Loren served as the Grants and Annual Fund Manager for Conspirare, a choral ensemble based in Austin, Texas. Prior to that, she co-founded and served as the Director of Kenya Improvement and Development Society, an organization that sought to provide secondary education to young girls in Kenya from 2010 to 2014. She also served as the Director of Foundation Relations for Concordia University from 2012 to 2014 where she oversaw and fostered all aspects of university relationships with foundations and government agencies.

Loren earned a dual Bachelor of Arts in Journalism and Government from The University of Texas at Austin and a Masters of Global Policy Studies and International Development from The LBJ School of Public Affairs at The University of Texas at Austin. Loren lives in Austin where she enjoys spending time with her family, her dog, and the city's live music scene.